Screen at the Phoenix winter programme: 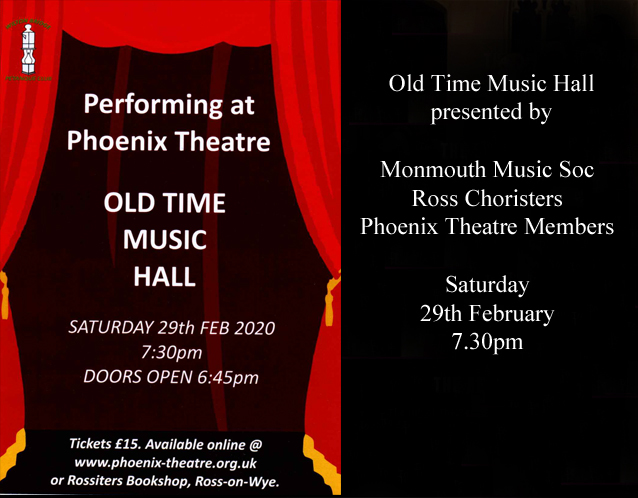 Proceeds in aid of the Wilton Bridge Petanque Club. 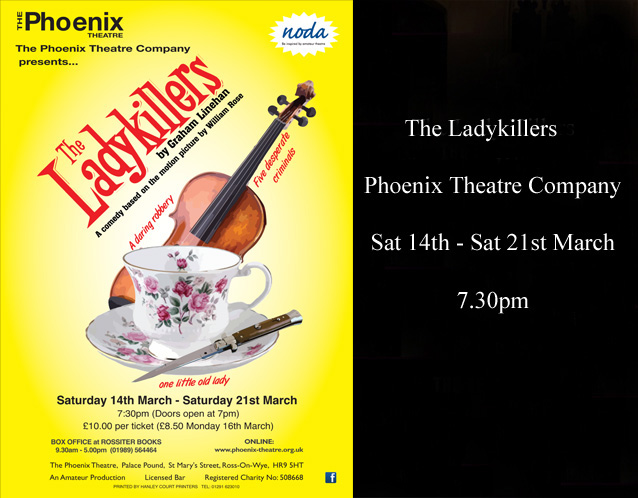 The Ladykillers is an adaptation of the classic Ealing comedy of the same name and is the story of a gang of bank robbers who use a sweet old lady’s spare room as their base of operations. Hilarity ensues as the gang’s leader, Dr Marcus tries to keep his team of misfits in check while avoiding the prying eyes of his innocent landlady, Mrs Wilberforce.

Anyone who is familiar with Graham Linehan’s writing from Father Ted and The IT Crowd will know he has a particular brand of humour and that is showcased brilliantly in this play with a combination of visual, verbal and slapstick gags.